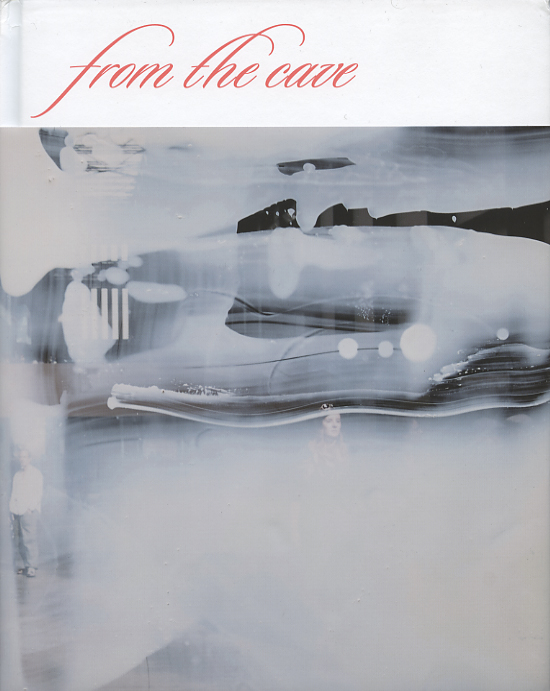 The Tokyo Photographic Art Museum is delighted to present the from the cave exhibition. It is said that sight is the sense through which we obtain the bulk of our information. Individuals use visual information to create their own images and base their thinking on the assorted accumulations of these images. Our perceptions are based on a complicated tangle of images resembling a labyrinthine cave. Furthermore, different people react to the same scene in different ways; even though they may look at the same photograph or image, it will evoke different feelings in them. In this exhibition we will present photographic and video works that employ a ‘cave’ as a motif or metaphor to attempt to rethink the way in which our images or perceptions are created.

The works in this exhibition are extremely diverse. There is a drawing of a cave by the nineteenth century chemist and photographic pioneer who first coined the term, ‘photography’, John Herschel, which was created using a camera lucida, in an effort to satisfy his desire to capture the view he could see in front of his eye to transmit to others. Osamu James Nakagawa presents an installation, fusing contemporary technology and his own original techniques to present a visualization of an Okinawan cave (gama), overlapping history with his own identity. Kitano Ken’s new photograms of babies, which are being shown here for the first time, cause us to think of our own bodies or existences as being similar to the existence of a cave. Shiga Lieko presents a recent work that forces us to reconsider our identity. Fiona Tan’s video work starts with the view from a cave in a bay, dexterously weaving together various old news films to create a prediction of the future. Finally there is the work by Gerhard Richter that forces us to reconsider the fact that our image comprises of a complicated structure resembling a cave. We hope that you will come to view this multimodal collection of ‘images’ that employ the theme of a ‘cave’ as their starting point in attempting to reassess the body and existence, history and society as well as to connect past, present and future through photography.

Throughout Osamu James Nakagawa’s storied photographic career he has continually re-examined his own identity as a Japanese American. His latest series, Eclipse, began as a reflection on Donald Trump’s ‘Make America Great Again’ rhetoric and the resurgence of bigotry and inequality in modern America. The result is a dystopian look at a country divided by politics, seen from the middle of one of the most polarized political climates in history.

Prints exhibit exceptional sharpness and tonality due to the unique Piezography printing process. Like the prints themselves, this work shows that no issue is as black and white as it first appears. 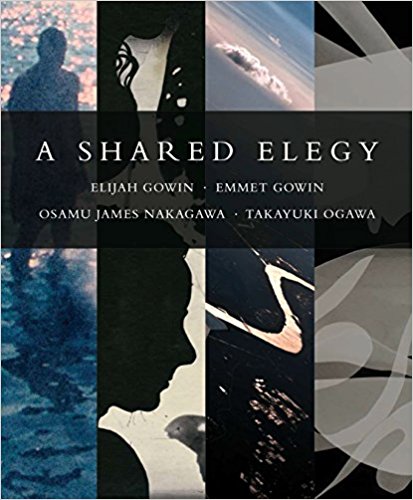 Nakagawa and uncle Ogawa each draw upon the Japanese tradition of honoring family elders. Family heritage and home in Virginia have inspired the Gowins to make photographs that depict the intimate and hallowed nature of the world. These photographs compel us to reflect and consider our place in the cycle of life.

A collaboration between the Grunwald Gallery and the Eskenazi Museum of Art at Indiana University, this exhibition catalogue juxtaposes rich imagery with discussions about the artists and their aesthetic approaches to photography. 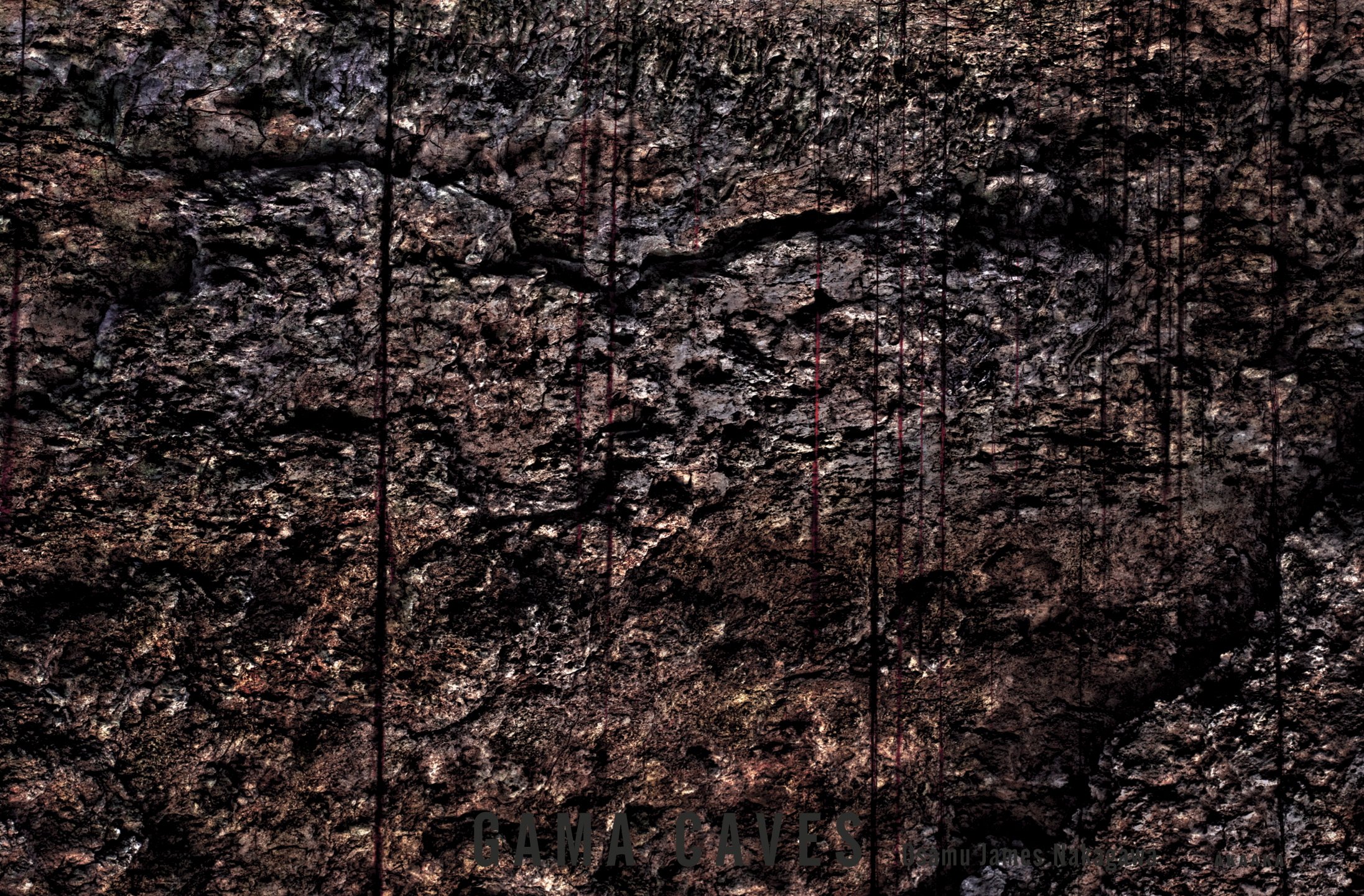 How does one take photographs in the dark? And what then, emerges from the darkness? Osamu James Nakagawa’s project GAMA, takes the viewer inside Okinawan caves where people sought refuge during World War II. Through the darkness, shapes and figures emerge, both mysterious and ominous. Indistinguishable forms morph between flesh and stone, and vines become veins.

Nakagawa, whose own cultural identity bridges Japan and America and who is married to an Okinawan, has been pulled back and forth between these two cultures, an experience that mirrors Okinawan history. Coming face to face with this place is akin to confronting his own personal history. We may see these works as a personal dialogue between the artist and Okinawa as he strives to give light and form to memories that have long been veiled in the darkness of the caves.

“Nakagawa’s images introduce specific places and provoke the viewer’s imagination as to what happened in their interiors, stained by nature, time, rituals, and history. I agree with him that these haunting and haunted places and their various pasts should not be jettisoned from Japanese histories or consciousness.” 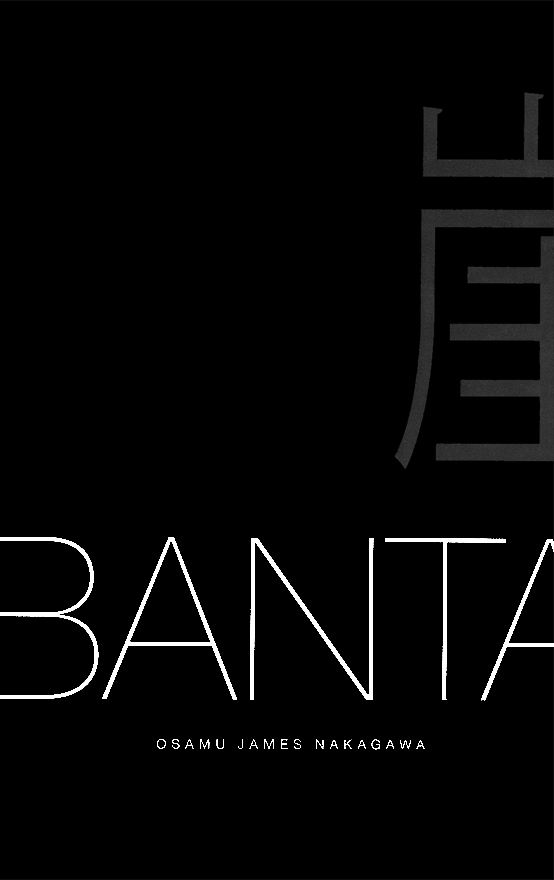 Osamu James Nakagawa's new images center on the island of Okinawa and its 'bantas,' the precipitous and breathtaking cliffs that still bear the scars of the intense battles waged during the Second World War.

“For years I have carried with me a vivid memory of the first time I stood atop these cliffs - a memory of beauty in the endless blue expanse of sea and sky intensified by the fearsome height and history that met my downward gaze.

Utilizing digital juxtaposition and shifting perspective, Nakagawa's views of the cliffs serve as pictorial metaphor for the tension between fear and beauty."